After the applicants pass rigorous physical tests, the RAF implements aptitude tests. The purpose of these evaluations are to identity the intelligence, mental agility, lucidity, and speed of each individual, among other aspects.

The Royal Air Force makes use of several specialized evaluations to select the best soldiers. Their admissions processes are particularly challenging, which is why most applicants are not admitted.

Go one step further with our course and stand out from the crowd. At Psychometriq we have created specific tests designed to improve your performance on the  RAF aptitude tests.

The aptitude tests of the Royal Air Force are considered quite difficult, therefore, it is vital to learn the evaluation’s format to do well.

Do you want to be part of the RAF? Do you hope to be as prepared as possible before being evaluated? We have it all covered. Read on to discover everything that our portal has to ensure you a position in the RAF.

The Royal Air Force of the United Kingdom

The Royal Air Force of the United Kingdom was created in the year 1918 and functioned around the world, with 102 years of uninterrupted activity.

This armed corps played a crucial role during the First and especially the Second World War. They also brought victory to the United Kingdom in the Falklands war.

At the same time, the Royal Air Force has intervened in numerous conflicts around the world, such as the Gulf War, the war of Kosovo, and the conflict of Afghanistan, achieving countless victories.

Today, it is one of the most powerful and respected air forces around the globe. Its military power is overwhelming, so no country can doubt the strength of the United Kingdom.

Being chosen to be part of the RAF is quite a demanding process. The RAF is guided by the highest, strictest and most rigorous standards for recruiting its soldiers, so not everyone manages to be part of its ranks.

Even the most promising applicants can be ruled out for failing to score well on the aptitude tests. Thereby, it is essential to have adequate practice and training to overcome these exams.

The aptitude tests of the Royal Air Force comprises of several stages, all available on our website. Check them out below:

a. Verbal reasoning of the aptitude test for the RAF: It consists of word problems, where you must draw your conclusion through the provided information and choose from multiple choice options.

b. Numerical reasoning test of the RAF: It uses the fundamental principles of arithmetic to determine your speed and dexterity to observe, reason, analyze and calculate numbers. It also judges your general mathematical knowledge.

c. Work rate test: This section presents programming issues  for you to solve and to grow your capacity to study and interpret them. It also gauges your overall problem solving skills.

a. Spatial reasoning test of the RAF: It implements all kinds of 3D figures and images in complex games. Its purpose is to identify your spatial perception, visual acuity and management of small spaces.

b. Mechanical reasoning test RAF: It works with various applied physics problems. They incorporate aspects such as the dynamics of gears, screws, rotation, speed, friction, attraction, and magnetism.

c. Test of memory: This section is composed of memory games, letters, colors and patterns. All elements must be remembered almost perfectly by you to demonstrate your memory skills.

Go one step further with our course and stand out from the crowd. At Psychometriq we have created specific tests designed to improve your performance on the  RAF aptitude tests. 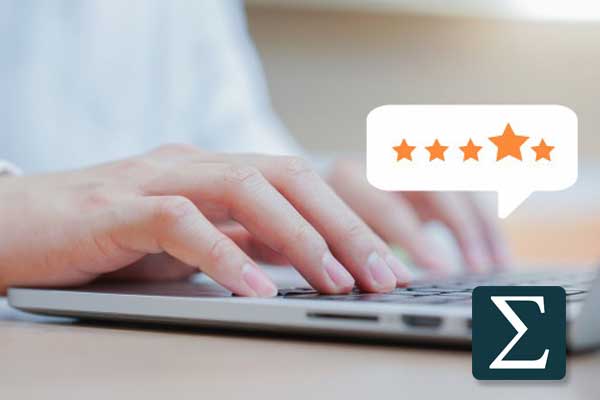 The examples of the aptitude test of the RAF are available in PDF so that you can begin to familiarize yourself with the format and earn an exemplary score.

We have a few tips to reinforce your exam preparation. These will give you a better chance of being admitted to the Royal Air Force:

-Read each question carefully and try to pinpoint your answer through keywords and differentiate it from irrelevant data.

-Develop your arithmetic skills as much as you can.

-Discover and practice new methods to deduce codes and patterns.

-Review all the laws of physics and electricity.

-Practice all kinds of memory games to improve your retention, short term memory and accuracy.

-Learn and practice time management. Try to be as quick as possible and do waste time on difficult questions.

-Take a moment to revise your answer and make sure it makes sense.

Get a free psychometric test so you can test their quality. Remember that within the registration page you will be able to access the specific course you need.

Get your free aptitude test